What is an escape room game?

Ever wish you were inside a video game, a book, or a movie to solve mysteries yourself? Well, that has become possible with the emergence of a truly exhilarating and mind-blowing kind of entertainment: escape rooms. Stemming from video games, escape rooms appeared in Japan and China in 2007 and since then have gained an audience in the USA and Europe. Available in over 60 countries, they are attracting more and more people every day. But what exactly are escape rooms and what is so enticing about them? 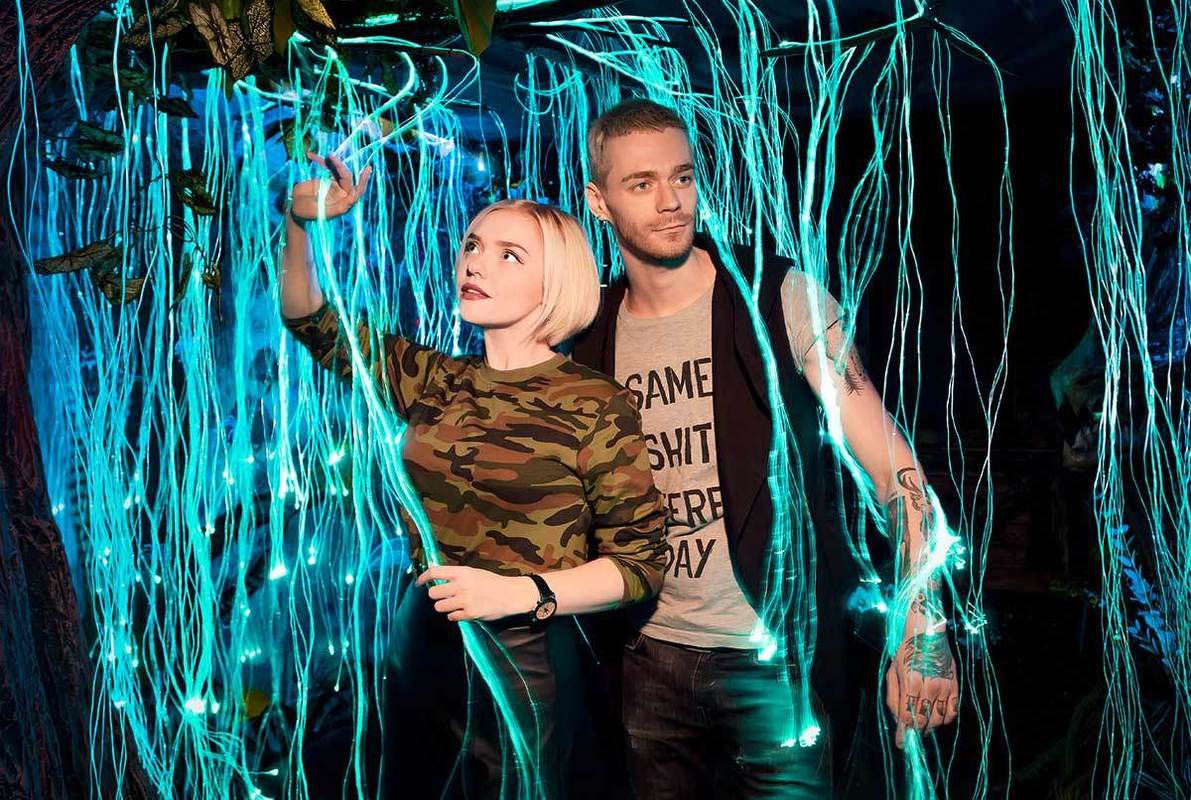 Escape rooms can be described as interactive adventure games during which a set of players (usually between 2 and 8 people) are locked in a room and have to solve riddles and use a series of clues in order to break out. To put it simply, escape rooms are very much like a computer game except that they take place in real life. Participants have to act quickly as the time given to “solve the case” is limited (somewhere between 30 and 90 minutes).

You might think this sounds like child's play. Well, hold on. Forget your phone, tablet or other gadgets. Admit it - it does feel extraordinary to stay away from your mobile device for an hour. Basically, you are on your own... well, almost (thank goodness your friends are there with you). You have to make decisions using only your mind. Logic, dexterity, and ingenuity – these are what count. Be quick! The clock is ticking. With adrenaline rushing through your body your nerves are tingling. And just imagine how rewarding it would feel if your team managed to beat time and find an exit!

If you decide to do an escape room, be prepared for an incredible variety offered by different companies in your city. You may find yourself in a classic escape room hunting clues and solving logic tasks or you might end up in a real-life quest where you will also enjoy an intriguing plot like a good detective story. 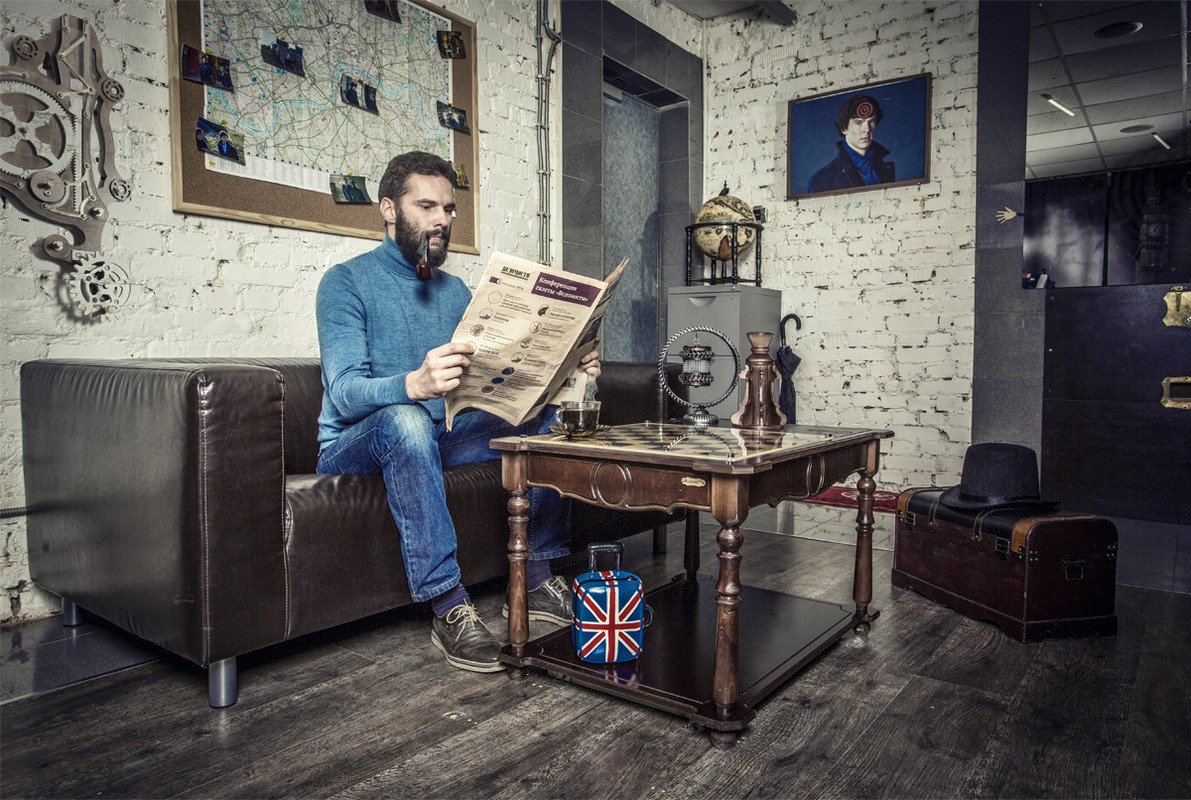 While playing an escape room game, one may experience a range of emotions: anything from anxiety and stress to confidence and triumph. And who knows, you might even strengthen your bond with your friends during the game!

Escape rooms are appearing in every city at such an accelerating speed that you will be spoilt for choice. But don’t deliberate for too long. Grab your friends and get ready for a mind-twisting scavenger hunt to feel excitement! Find out whether you have what it takes to make your escape! Trust us, having unlocked a room once, you are going to feel the urge to escape again! So in case all the newly released films have been watched and none of your friends are hungry, you know what to do: book an escape room.

A little bit of history

The term “escape the room” made its first appearance in 2001 after the graphic video game The Mystery Of Time And Space (MOTAS) came out. “Escape the room” became a separate genre of adventure games in 2004 after the Japanese online game Crimson Room created by Toshimitsu Takagi gained worldwide attention. The plot of the online game is the following: the game's protagonist wakes up hungover in a red room. The door is locked. There are several objects in the room: a bed, a saucer, a bedside table, a sound system. In order to escape the room, the character has to find 13 hidden objects and figure out the link between them. 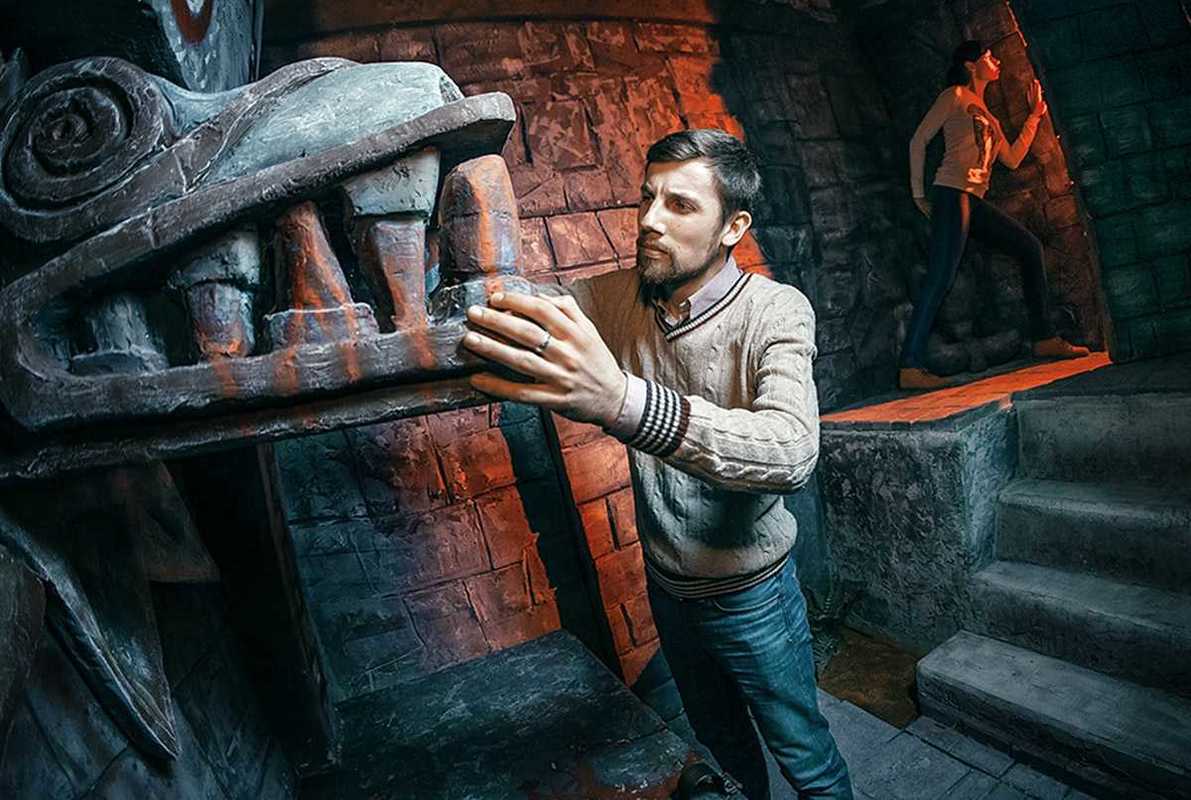 Colossal Cave (1975), one of the first computer games with an element of adventure, is also considered a precursor to the escape rooms known today. In the game, the player explores a mysterious dark cave by typing in simple text commands. The game created by Will Crowther (who was also a Dungeons and Dragons game fan) is the first known example of interactive fiction.

It is not exactly clear how escape rooms made their way from the virtual to real world. While some consider the Japanese (like Toshimitsu Takagi) the creators of escape rooms, others say it is citizens of Amsterdam and Romania who came up with the idea of “quest rooms” in 2007. Another popular opinion is that escape rooms trace their roots to the famous English attraction London Dungeon launched in 1974 or to the French TV game Fort Boyard (1990).