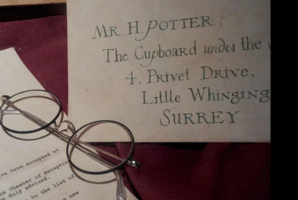 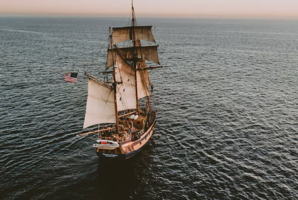 Disclaimer: I am an escape room designer, so I'm more particular than most people. I have tried to be helpful without giving away any of the puzzles.

I reserved tickets for the Wonderland Room about a week in advance. When we got to the escape room, the door was locked and no one was there. One of us called the number on the door and spoke with them. They said they were closed. We said that we had a reservation, and they said they would be there in 10-15 minutes. It took them more than 30 minutes to arrive, and we were stuck waiting in the heat on the sidewalk outside their building for almost an hour. We were prepared to come back and play all 3 rooms on our trip, but the first room was so bad that we had no desire to come back.

We entered the first room and were overwhelmed by the number of combination locks that were used. The room was entirely linear, which was not very fun for a large group like ours. We got hung up on a counting puzzle because we were supposed to count objects that were hidden in the room, and we didn't find some of the hidden objects, so our totals were off. We also got hung up on another counting puzzle because we thought it was a direction puzzle and not a counting puzzle. We solved the cake puzzle correctly and tried to input the answer into a combination lock, but it didn't work. The game master told us we had two of the digits flipped, but her answer violated the puzzle. Her answer was very verifiably wrong. I can only assume that the Spanish version of the puzzle had two of the numbers flipped compared to the English version.

We finished the first room in about 45 minutes and unlocked the second room. There were another 8-10 combination locks scattered around the room. We had no idea where to start and honestly weren't really having any fun. We spent the next 15 minutes moping around the room not doing anything because we had no idea what the next puzzle was. Because the room was linear, there was only one puzzle we could work on at a time, and that one puzzle was obscured in such a way that none of us could find the puzzle. Come to find out later, the game master already gave us our allotted 3 hints, and was unwilling/unable to provide us any more direction.

When our time was up, the game master came in and told us where the next puzzle was hidden. We asked if she would be willing to walk us through the remained of the game, and she said no. It seemed like the game master felt she was justified in failing us and that we failed because we were failures and not because there was anything wrong with the room design.

In summary, we spent an hour standing in a room that had cool decorations wondering what we were supposed to do next.

Puzzle flow was linear, so most of the players in the group had nothing to do.

Way too many combination locks, and many of the locks had the same number of digits.

One puzzle was verifiably wrong.

One of the puzzles was lost in translation. The key word "mirror" didn't match what we think of as a mirror.

Puzzles were poorly designed. The most frequent style of puzzle used in the room was "Read some obscure text and try to guess what the game designer was thinking. Count the numbers of items and guess what order the numbers fit into the combination lock."

There were no clear puzzle entry points with clear objectives and rules and constraints. 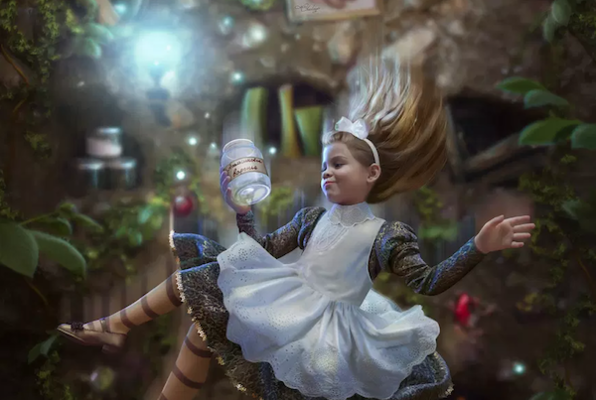