What could be better then an escape room filled with mystery, puzzles, clues and investigative work than one developed by a highly regarded veteran private investigator like Scott?? Epic!

A noted professor of archaeology has not returned from a newly discovered Mayan temple where it is believed he was searching for the last great emperor’s golden calendar… a relic rumored to possess unimaginable power. Chief Scott fears that Agents of Azteca have captured him. Your mission: penetrate the sacred temple with a team of adventurous detectives, find the professor and escape before it’s too late. 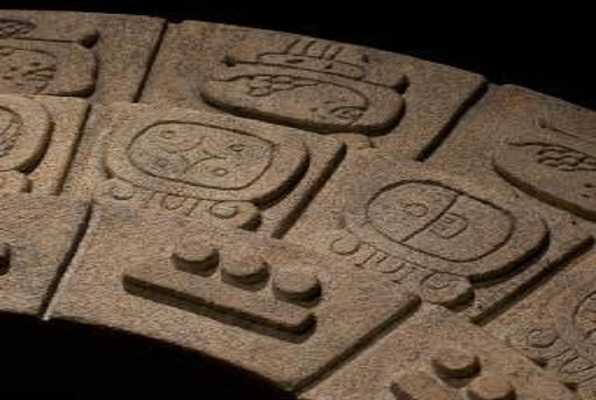